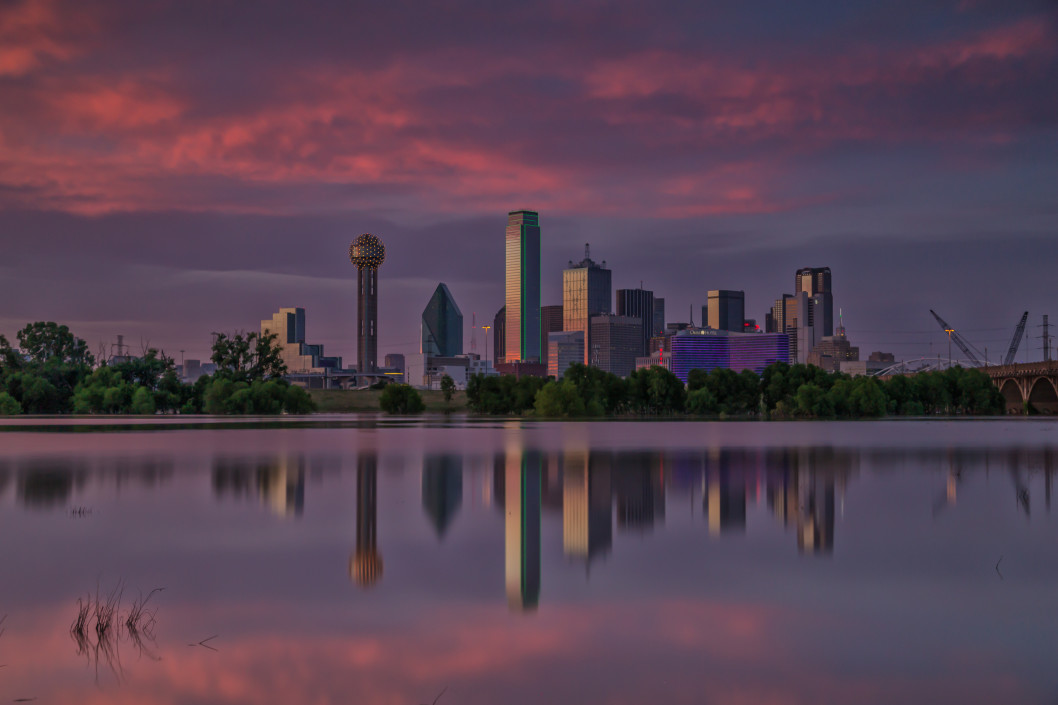 Included below are homes for sale in Dallas. If you would like more information on any of these Dallas real estate listings, just click the "Request More Information" button when viewing the details of that property. We can provide you with disclosures, past sales history, dates and prices of homes recently sold nearby, and more.

And, if you haven't already, be sure to register for a free account so that you can receive email alerts whenever new Dallas listings come on the market. 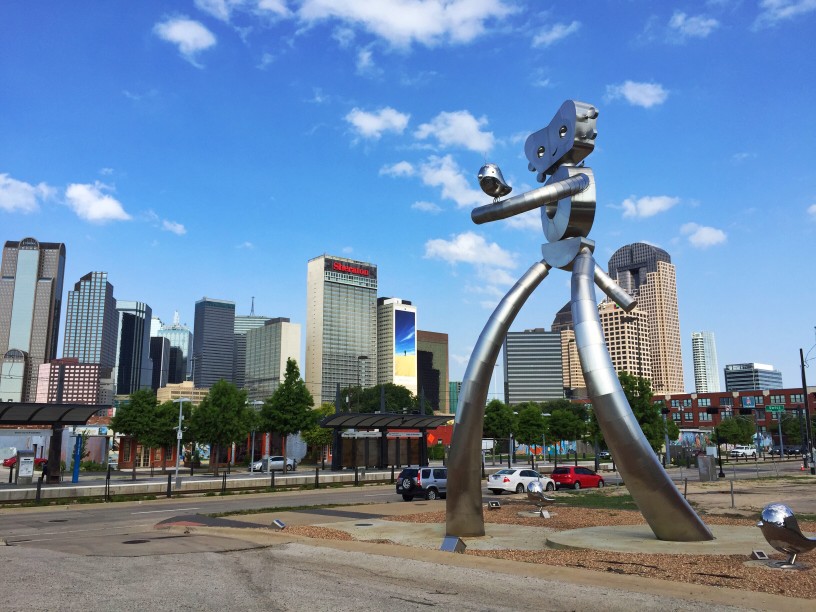 Dallas Texas is arguably the heart of Texas boasting a vibrant downtown district, arts district and beaming with dining, shopping, and entertainment venues. The city is surrounded by multiple major freeways which allows for travel both within and surrounding the city a breeze, whether for occupational or leisure travel needs. What once started as a small city along the railway has grown exponentially since its 1841 founding and the Dallas Fort Worth metropolitan area is now the 4th largest metro area within the U.S. Home to many micro-communities, Dallas has created neighborhoods that range from the hustle and bustle of downtown to suburbia and nearly everything in-between.

With nearly 10 college campuses and universities within Dallas’s city limits, and even more within Dallas County, education of all levels is readily available to Dallas locals as well as those from nearby and surrounding neighborhoods. From satellite campuses, community colleges, universities as well as career focuses courses such as Dallas College of Law, you can easily have your educational needs not only met but exceeded. For those in grade school, the city of Dallas is served by the Dallas Independent School District, the 12th largest public-school district in the nation and provides students with dozens of public-school campuses ranging from K-12th grade.

Additionally, many private schools, charter schools as well as early learning, special education, and before and after school programs can be found within Dallas ensuring that all your student’s needs are met.

While you won’t have to travel far for your dining, shopping or entertainment pleasures, Dallas is often coupled with Fort Worth as the two metro areas are only 30 miles apart. From small boutiques to hip storefronts and luxury shops lining the streets and scattered throughout popular shopping destinations such as The Galleria Shopping Mall, shopping in Dallas can be enjoyed from sunup to sundown. Hundreds of restaurants are sprinkled throughout Dallas, a few local favorites include Café 43 and Pappas Bros. Steakhouse, regardless of your palate, you are sure to find a restaurant that meets your cravings.

Dallas is home to a near equal number of renters as well as homeowners with a wide range of real estate offerings. From upscale luxury condos, small loft apartments, high rise buildings, townhomes, single-family homes and more, the Dallas Real Estate market seems to have it all. With such a large range of housing styles, Dallas homes are also accompanied with a large range in pricing from apartments and condos as low as $50,000 to stunning estates and mansions that reach into the tens of millions.

Image by @austflrs via Twenty20 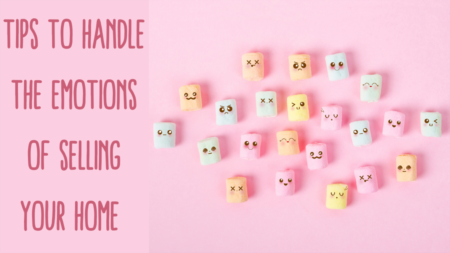 Tips to Handle the Emotions of Selling Your Home 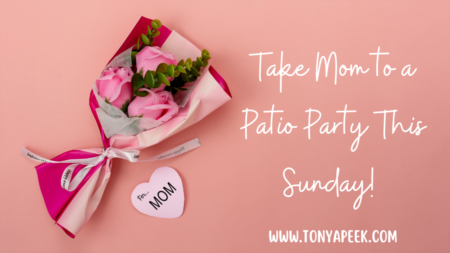 Take Mom to a Patio Party This Sunday!